During the break time, students who were watching the competition also participated in the question and answer session, and the atmosphere was very enthusiastic. 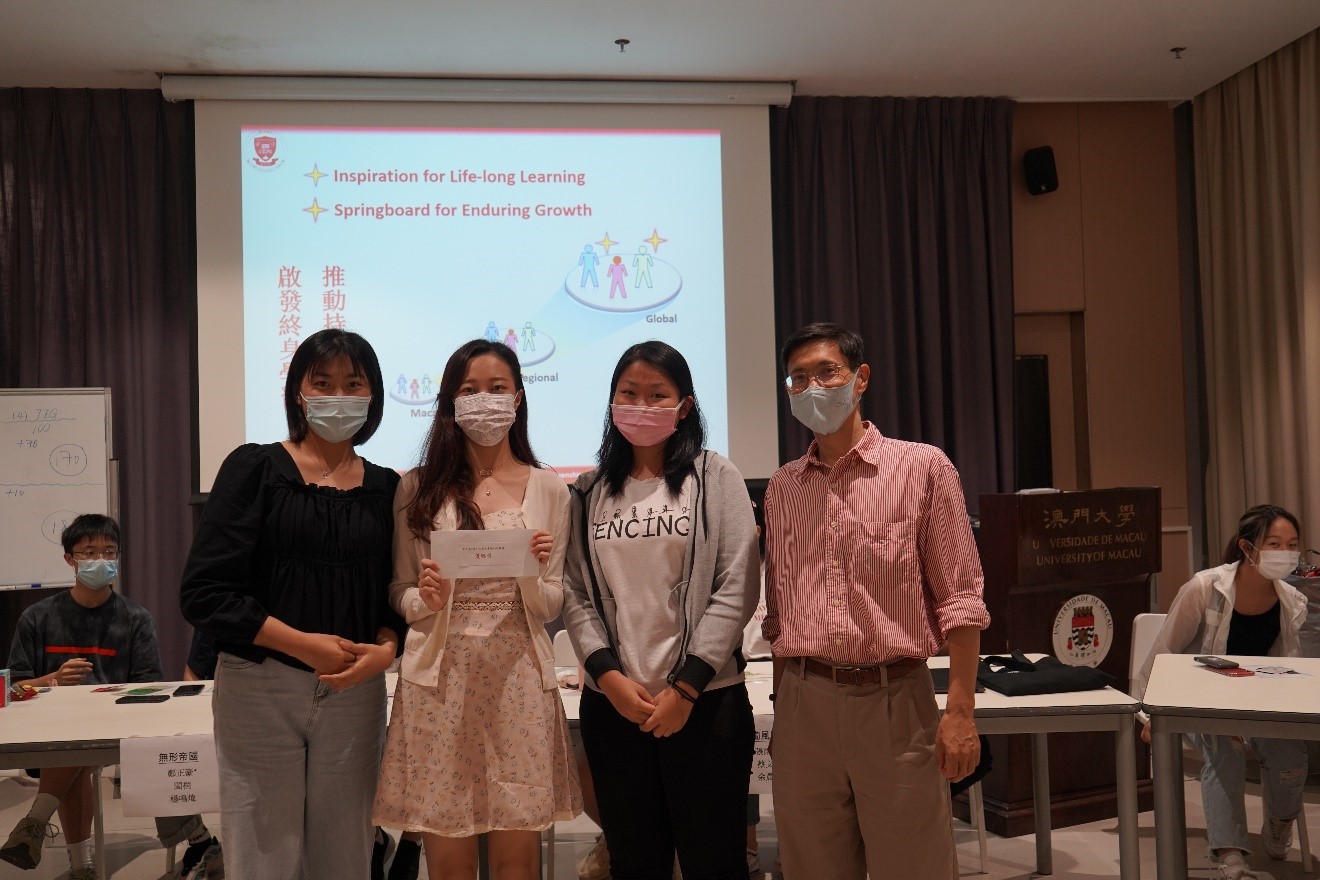 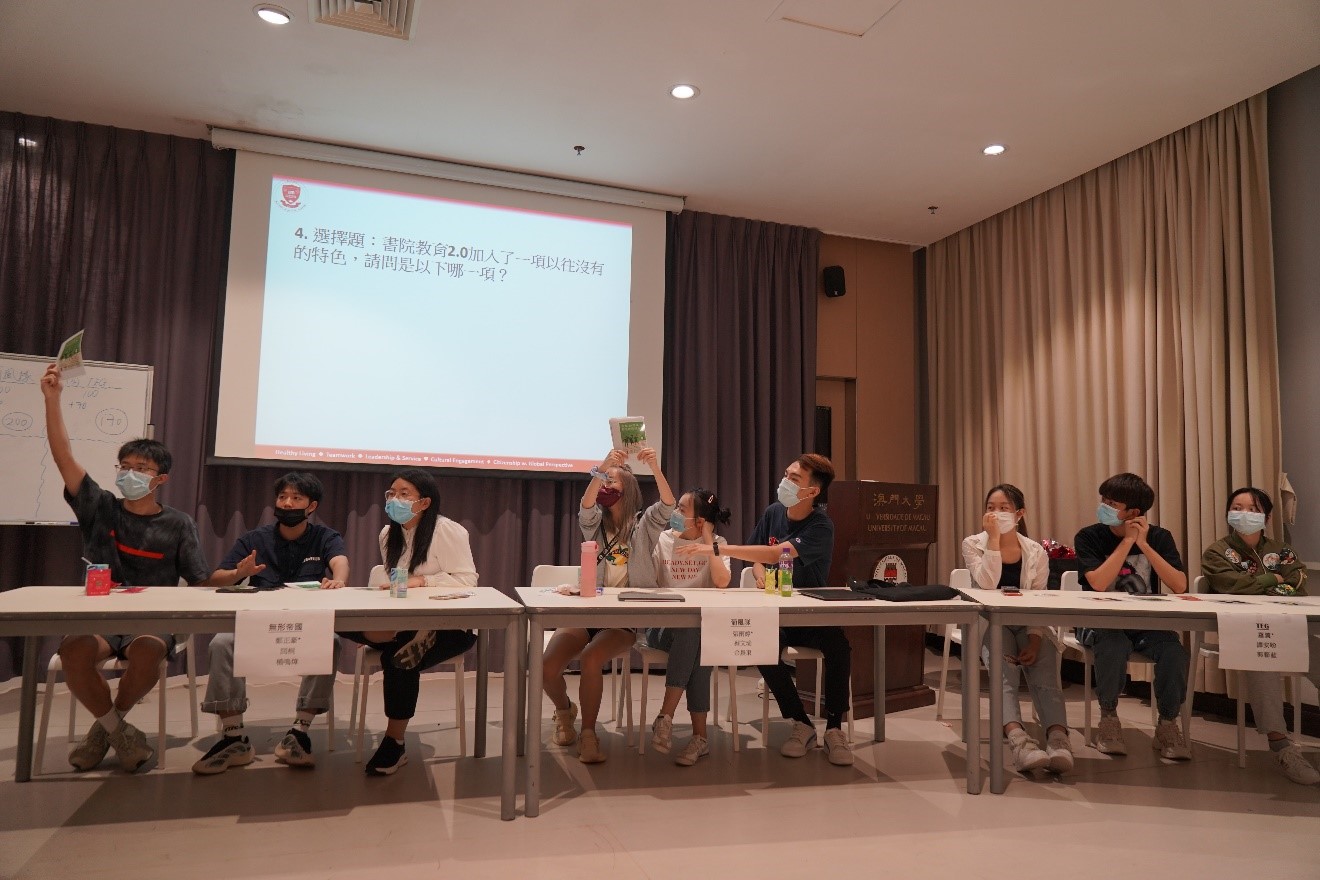