CKPC voluntary teaching team funded by the Higher Education Fund recently has visited Primary School in Congjiang county of Guizhou province. The event was co-organized by the Macao Youth Dreams Association and Chao Kuang Piu College. All the members of the delegation are students of CKPC, and most of them are visiting the school for the third or fourth time.

The school building of Primary School was built with the support of Macau enterprises and Macao Foundation. In November this year, a media delegation organized by the Liaison Office of the Central People’s Government in Macau visited the primary school to cover the “Guizhou Tour for Poverty Alleviation”.

After arriving at the school, the team found a surprise that a giant painted mural was on display. Team member, Cheang Si Man is the designer who said that the mural based on the materials provided by the school’s art teacher. On the left is the characteristic of Congjiang, middle is the high-speed railway, which connects Guizhou and Macau like a line. On the side of the bridge, there are patterns of Dong costumes and Portuguese tiles from southern Europe, representing the cultural exchange between the two places. On the right side are Macau landmarks such as the simplified version of Ruins of St. Paul’s and A-Ma Temple. Master Lau also said, “This huge painting testifies to the friendship between Congjiang and Macau, and also embodies the love and encouragement of UM students to the children in the villages. More importantly, the teachers and students from Congjiang through their own efforts, dreams can become reality.”

The work of voluntary teaching officially began, the team was divided into three groups, namely music, art and physical education, according to the needs of the school. The number of students has increased from 160 last year to over 430. Most of the new students are children from nearby relocated families, and many are children from Miao villages in the western mountains. Although the school building hardware is relatively adequate, there are only 22 regular teachers. In addition to teaching, teachers also have the task of visiting villages to help the poor.

On the last day of the volunteer teaching, Zhao Lingzhi, a member of the Standing Committee of Congjiang County and Minister of the United Front Work Department, and staff from Group Office of Poverty Alleviation cheer on the voluntary teaching team. Zhao said, from poverty to development, is a continuous process. The education to help the poor, starting with the new generation, so that they develop good habits and moral character, to enrich their knowledge.

In addition to morning reading, physical education, art and music classes, the voluntary teaching team also held a traditional letter-writing activity and received about 300 handwritten. We hope that they will build up their ideals and self-confidence on the way to growth. 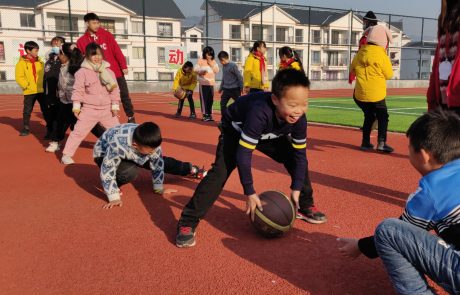 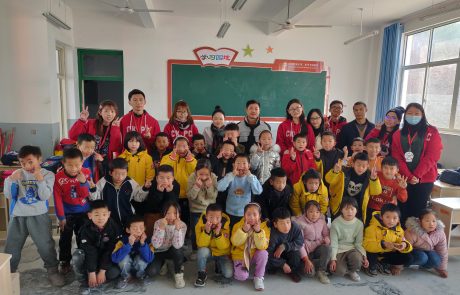 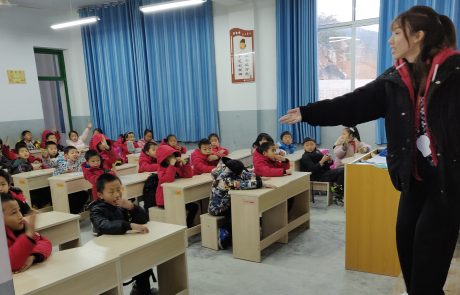 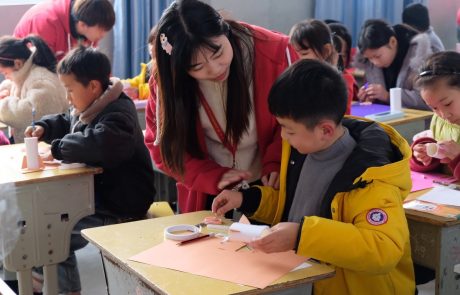 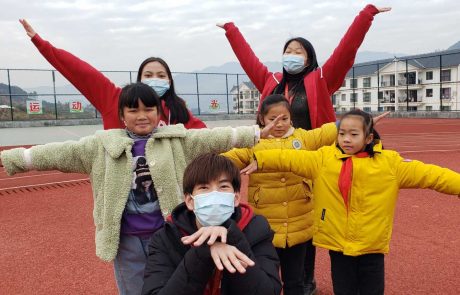 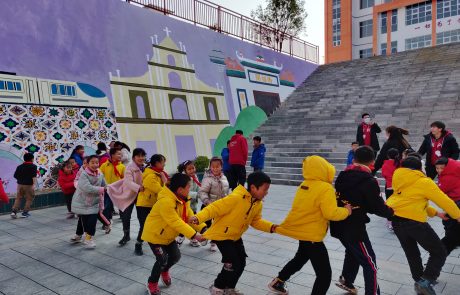 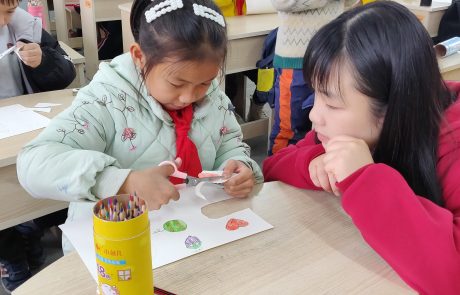 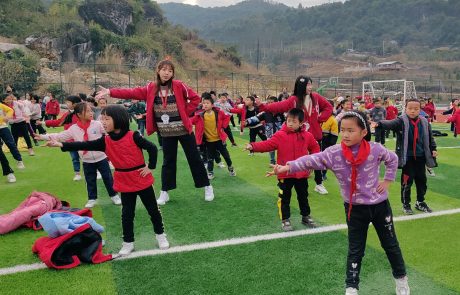 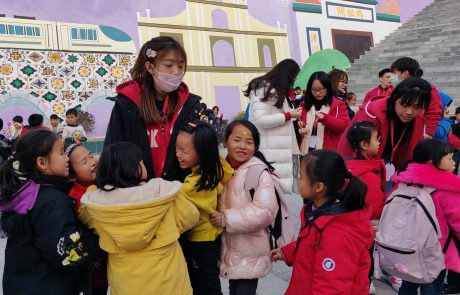 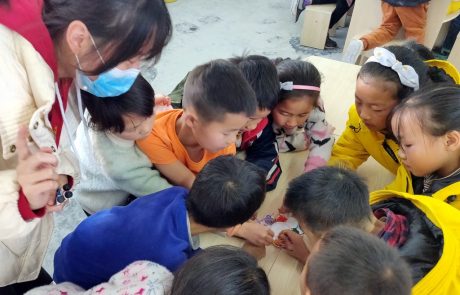 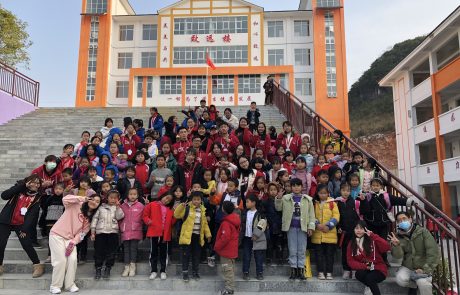 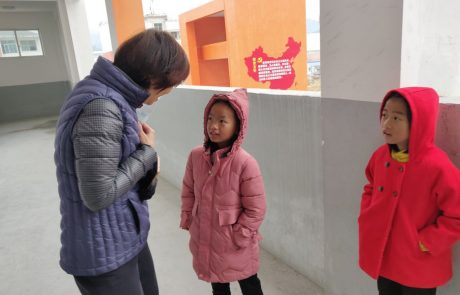 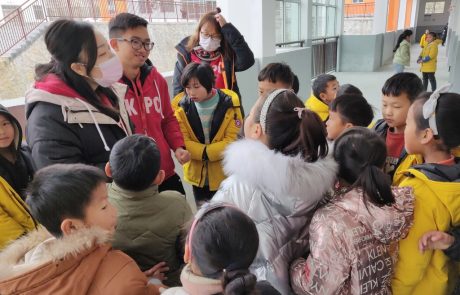 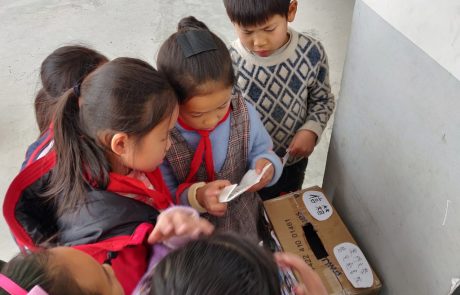 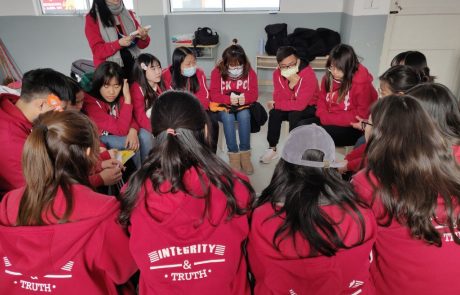 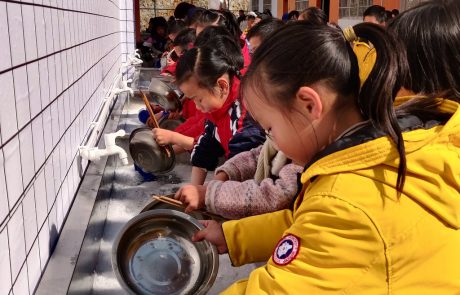 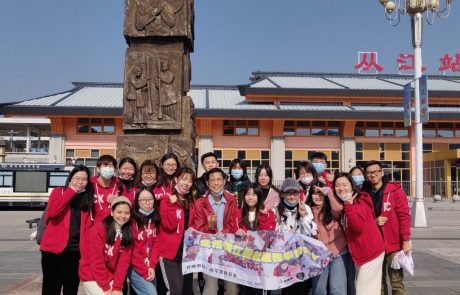 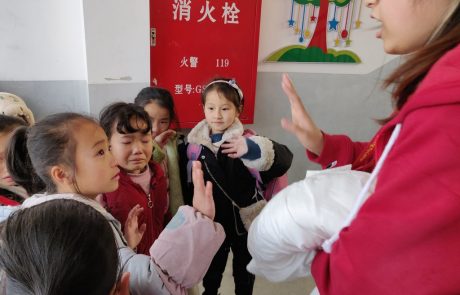