曹光彪書院桌遊帶領員初級課程圓滿結束 CKPC Course on Board Game in Education Successfully Completed

曹光彪書院桌遊帶領員初級課程圓滿結束 CKPC Course on Board Game in Education Successfully Completed

Starting February 2021, the Macau International Association of Board Game Cultural Exchange, led by a group of board game directors, with Chang Koon Fai as the leader, has held a foundation course on Board game in education for CKPC student leaders.

The course lasted for about three months. Participants were required to take part in not less than 90% of the course, which includes both theory and practice. Students first learnt about the meaning, types and target audience of various board games and then had actual experience in playing the games. Afterwards, they were asked to lead a session consisting 2-3 board games for other college students in groups in order to complete the course. At the end, 7 students finished both the theory and practice and were granted certificates.

Other students who joined in playing the board games had fun and they said certain games helped train their memory and reverse thinking ability. They hope to take part in other board games in the upcoming academic year.

CKPC hopes that with the help of the trained student leaders, more board game sessions can be launched next year which would attract more students. It is hoped that they can put down their phones and interact with others while playing. 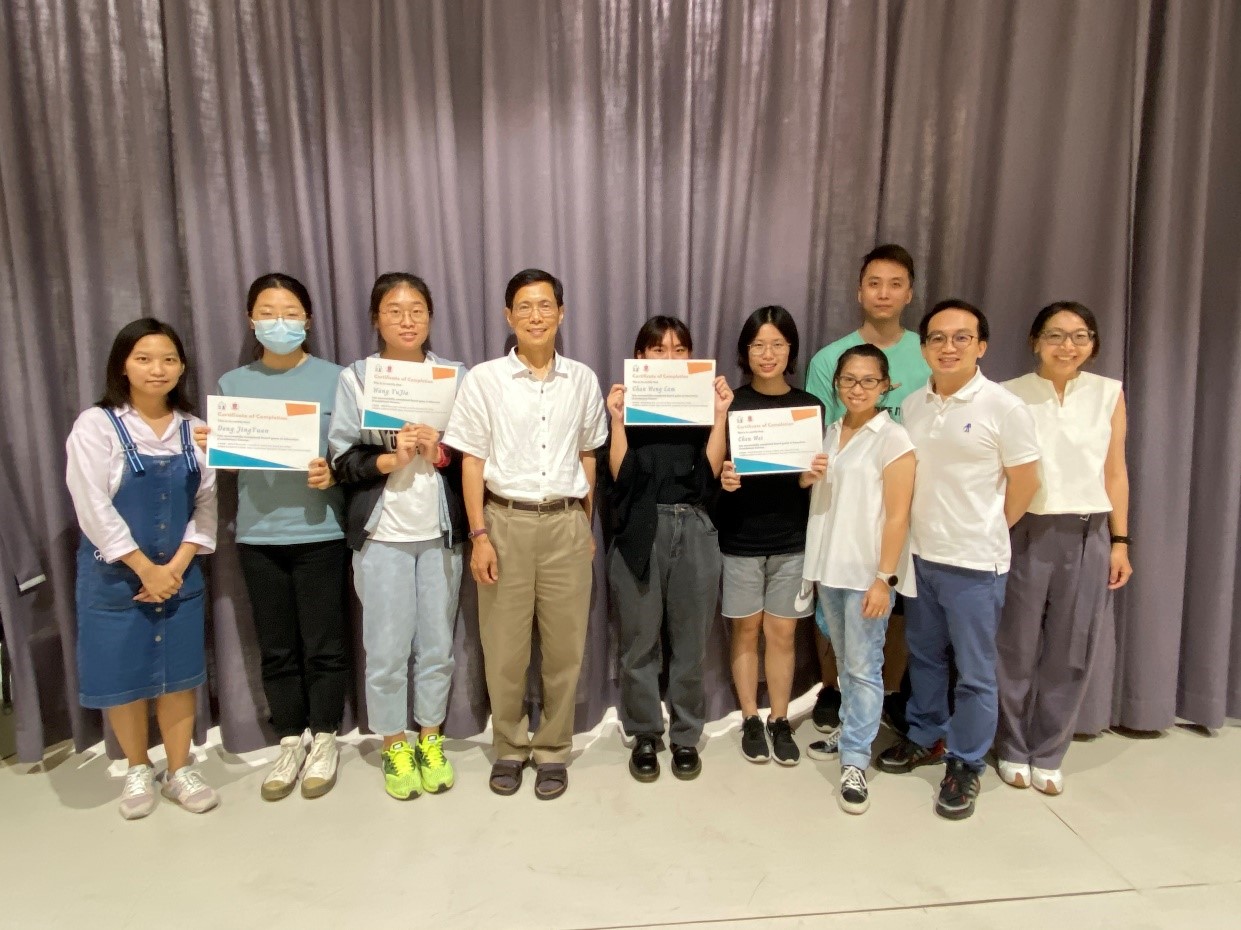 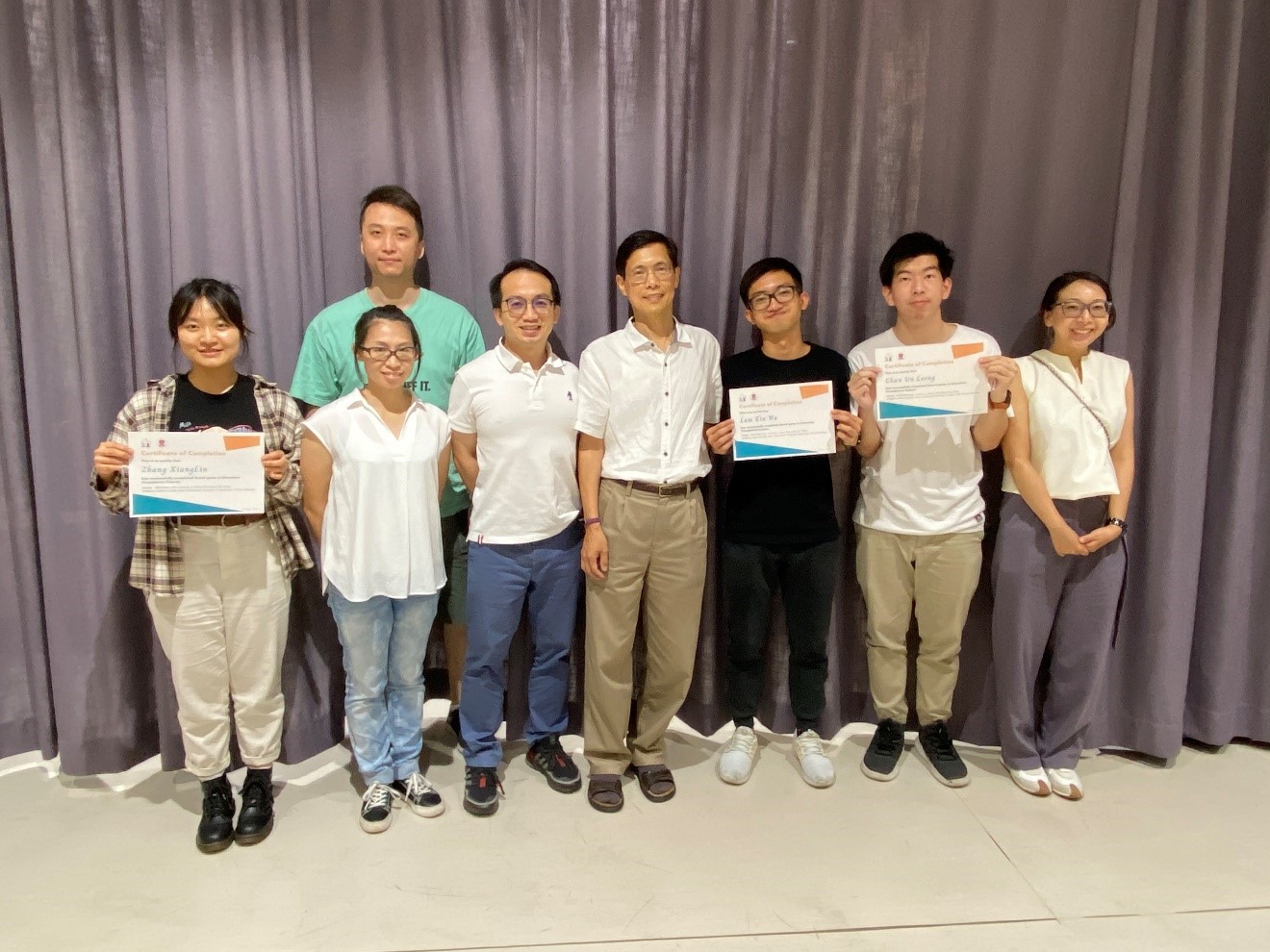 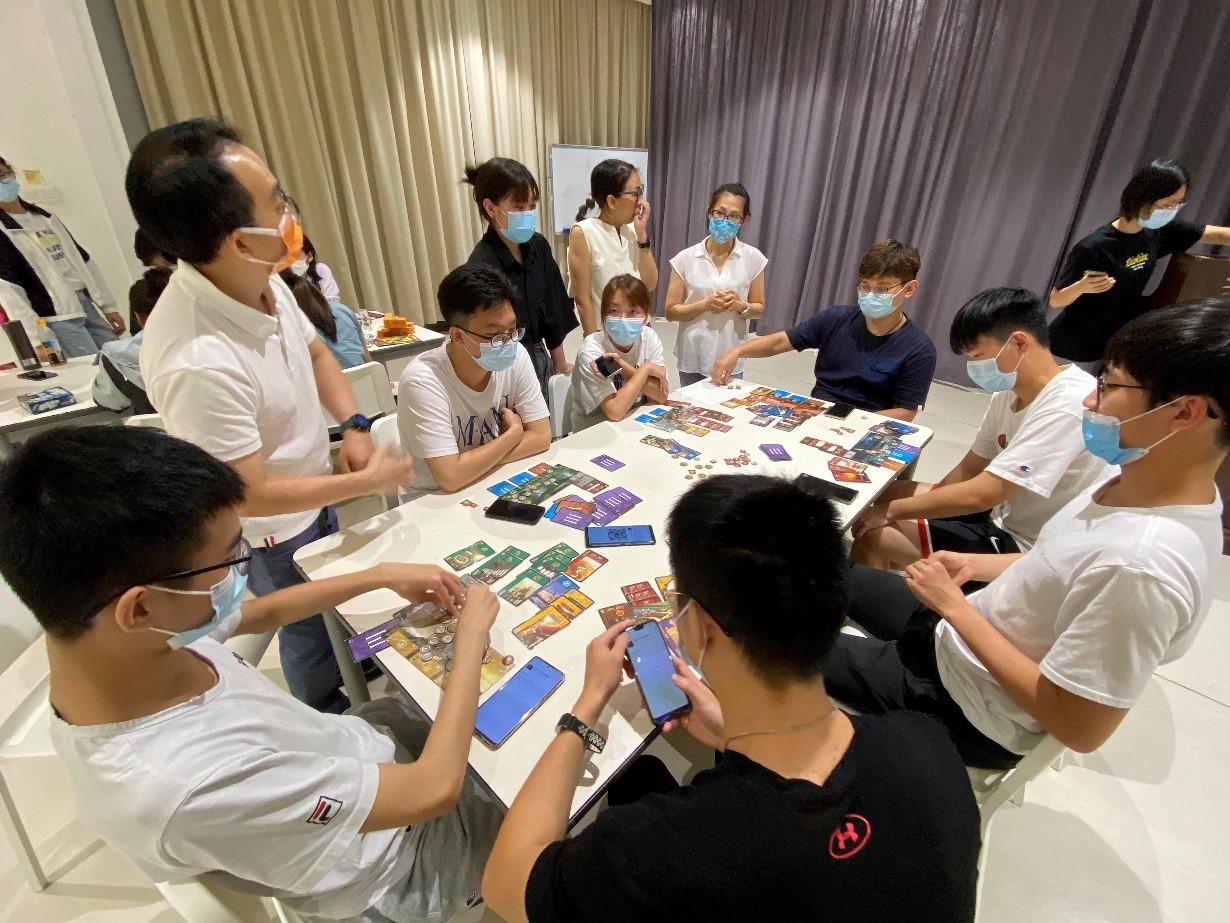 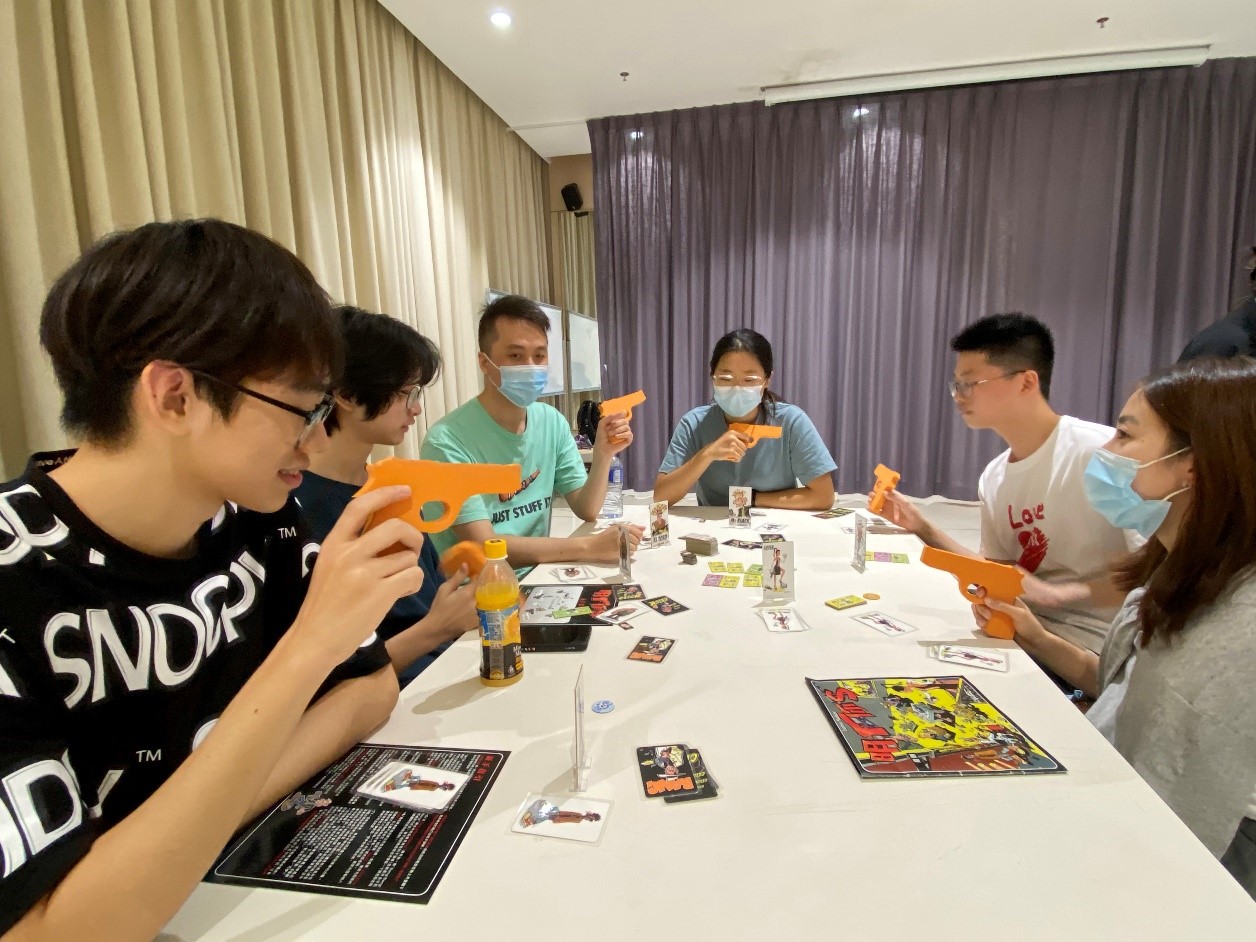 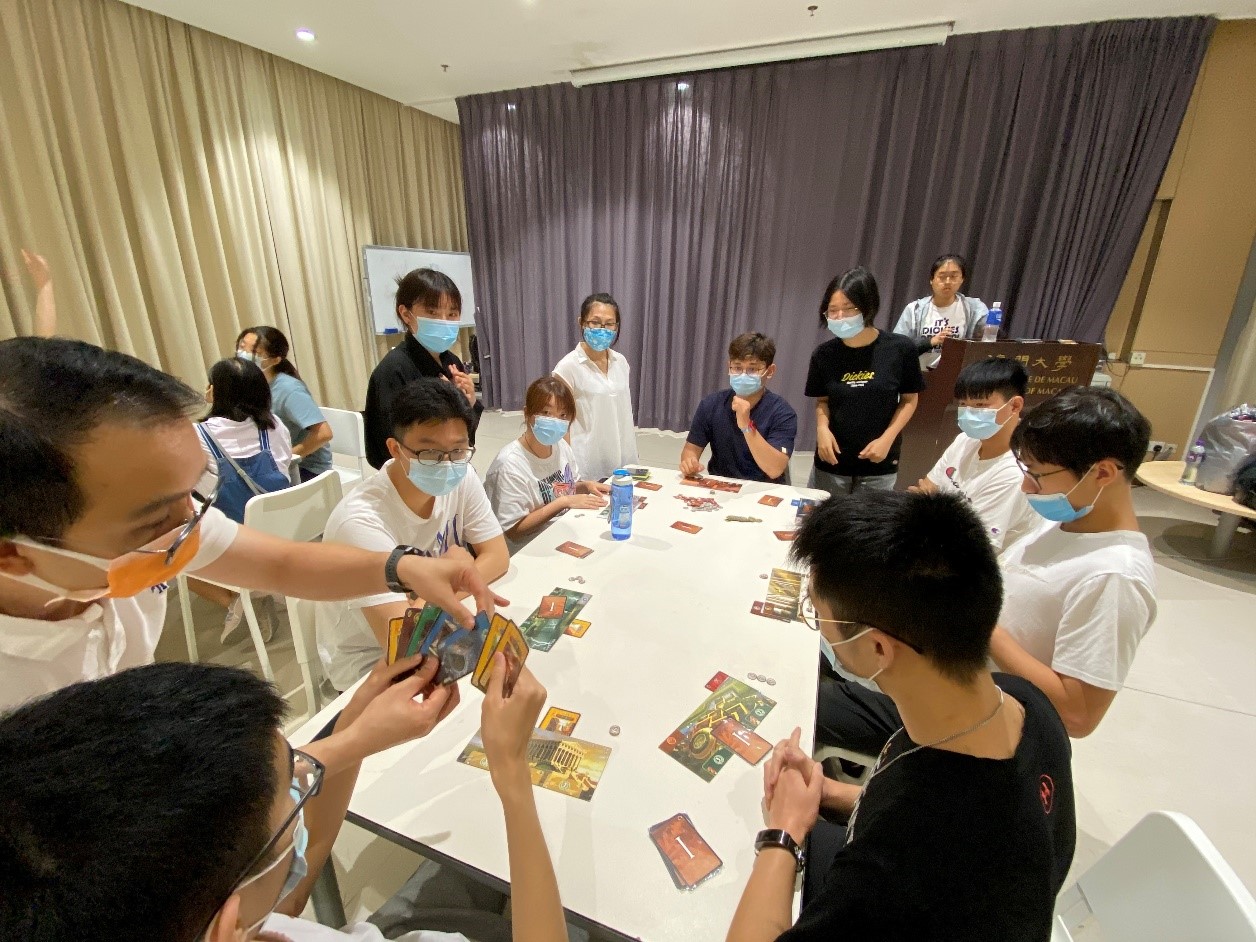